Some of my favorite images from 2010!

For my final blog post of 2010 I decided to look through the images I took during the year and pick out some of my favorites. Sometimes at art shows people ask me what is my favorite image. Usually I mention  one of the better images that has been taken on my most recent trip. I've looked at the older images quite a bit and the initial thrill has worn off. My choices here were probably influenced in much the same fashion. The first three are from my recent trip to California. I photographed Lake Tahoe, Mono Lake, the Alabama Hills and Death Valley. The weather was a little questionable at times but I did get a few nice ones. 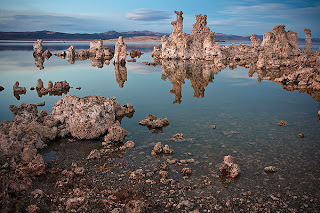 Dusk at the Tufas 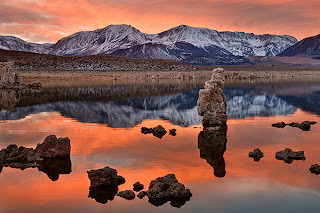 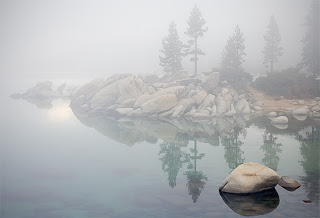 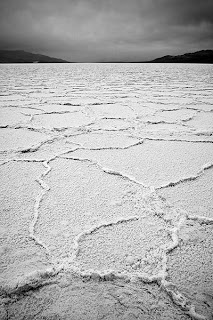 Badwater Salt Flats
The next three images were created while spending some time in Alabama and Florida between my two November shows. The Little River Canyon is definitely worth another visit because better timing would have given me a lot more good shots. It wasn't really a good year for the fall color and I was also about a week late. Because of this I decided to spend several days at Pensacola Beach. It is a great area to photograph and I could have chosen more images from my time there. 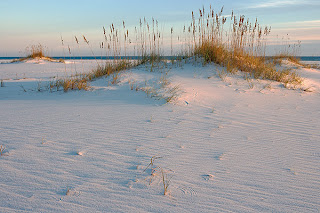 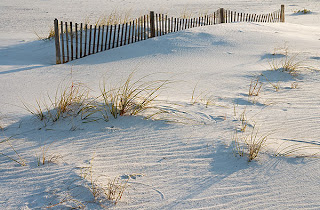 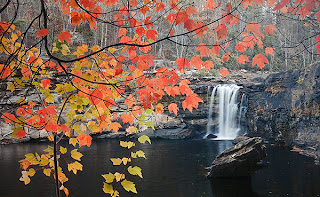 Little River Falls
The next two images were created while I was in the Lincoln, Nebraska area while participating in several art shows. Did mention that I love Google Earth. That's how I found the "Old Nebraska Church". 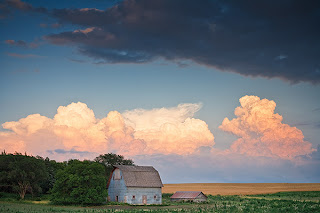 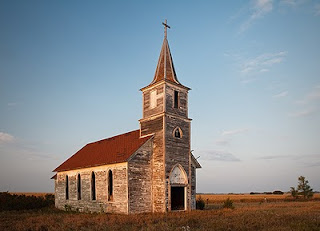 Old Nebraska Church
For the first time in several years there was a great display of wildflowers in the Texas hill country. I was able to spend several days there and had good conditions to shoot in. I could have chosen more than I did from that trip. 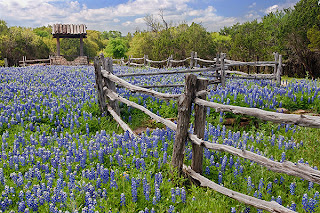 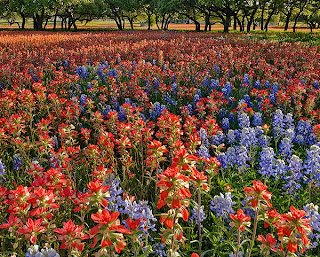 Hill Country Spring
Reunion Tower is a favorite area in downtown Dallas to shoot. The NBA banners put on the buildings for the all-star game made a great image. The reflections of the tower is an angle I have never seen in any other photos. 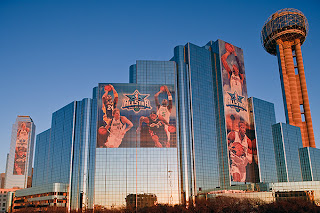 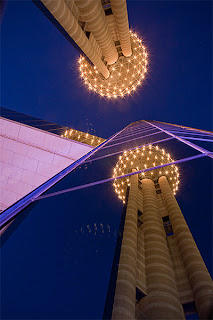 Reunion Tower Reflections
A record 12 inches of snow! Turtle Creek and the Dallas area may never look this way again. Almost had a tree limb break and fall on my truck while shooting at this location. 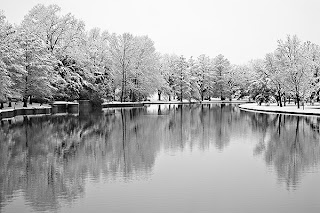 Snow at Turtle Creek
Gary, Dan, and myself drove up to the Tishomingo Wildlife Refuge near Lake Texoma in Oklahoma for this last shot. I had several variations of this which were also nice. Special thanks to Dan who was running around in the dark structure firing off different flashes with colored gels attached. 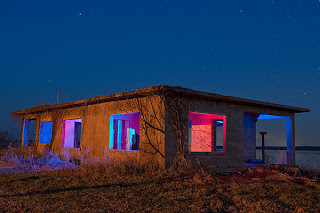 Tishomingo Deserted Building
Everyone Have a Great 2011!
Posted by Unknown at 7:23 PM